The Imperial Palace in Tokyo Japan is home to the Japanese emperor. Beautiful gardens surround the palace.

The palace, also called the Edo Palace, became the imperial palace when the Emperor of Japan moved from Kyoto to Tokyo. 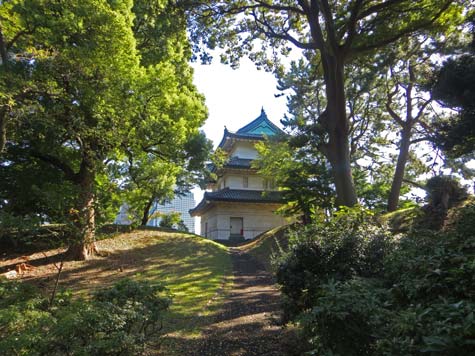 This beautiful old building was bombed badly during the war but has since been rebuilt.

The Nijubashi bridge in this photograph provides access to the palace. 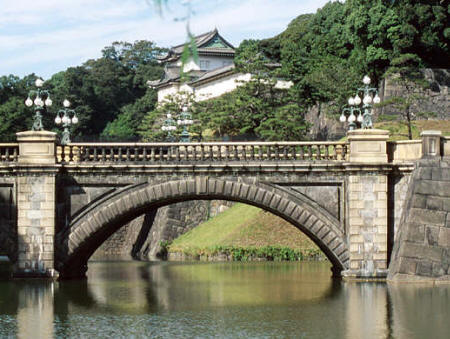 Bridge to the Imperial Palace