The Japanese Prime Minister is then selected by parliament. 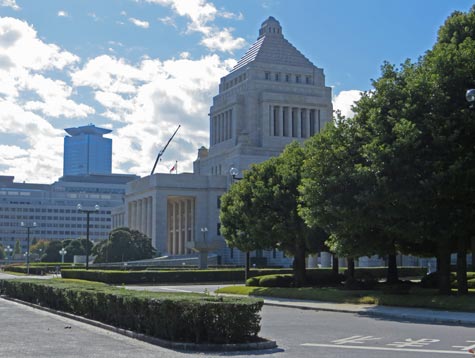 Japan's parliament is located just west of the Imperial Palace. 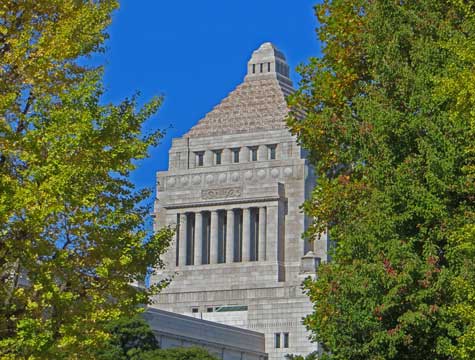