The Imperial Palace Gardens are located in the heart of Tokyo.  They are home to Japan's Imperial Palace and many other attractions including the Science Museum, Tokyo Music Hall and the Tensbudai Donjon Base.

The gardens are situated on a series of four islands.  Visitors to the parks can enjoy a view of the Tokyo Skyline from the park. 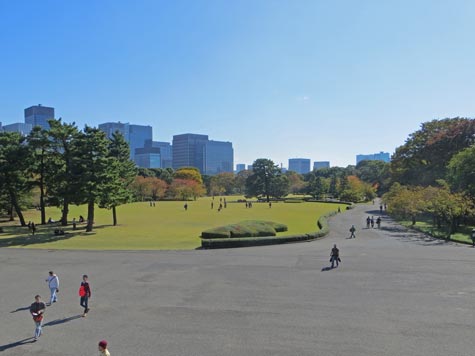 The Imperial Palace Park is comprised of four distinct sections: 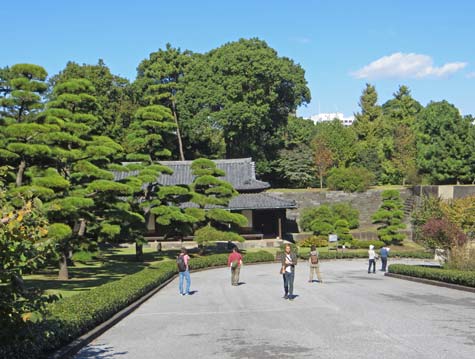 This green oasis in the midst of Tokyo can be found at the north end of the Marunochi District.